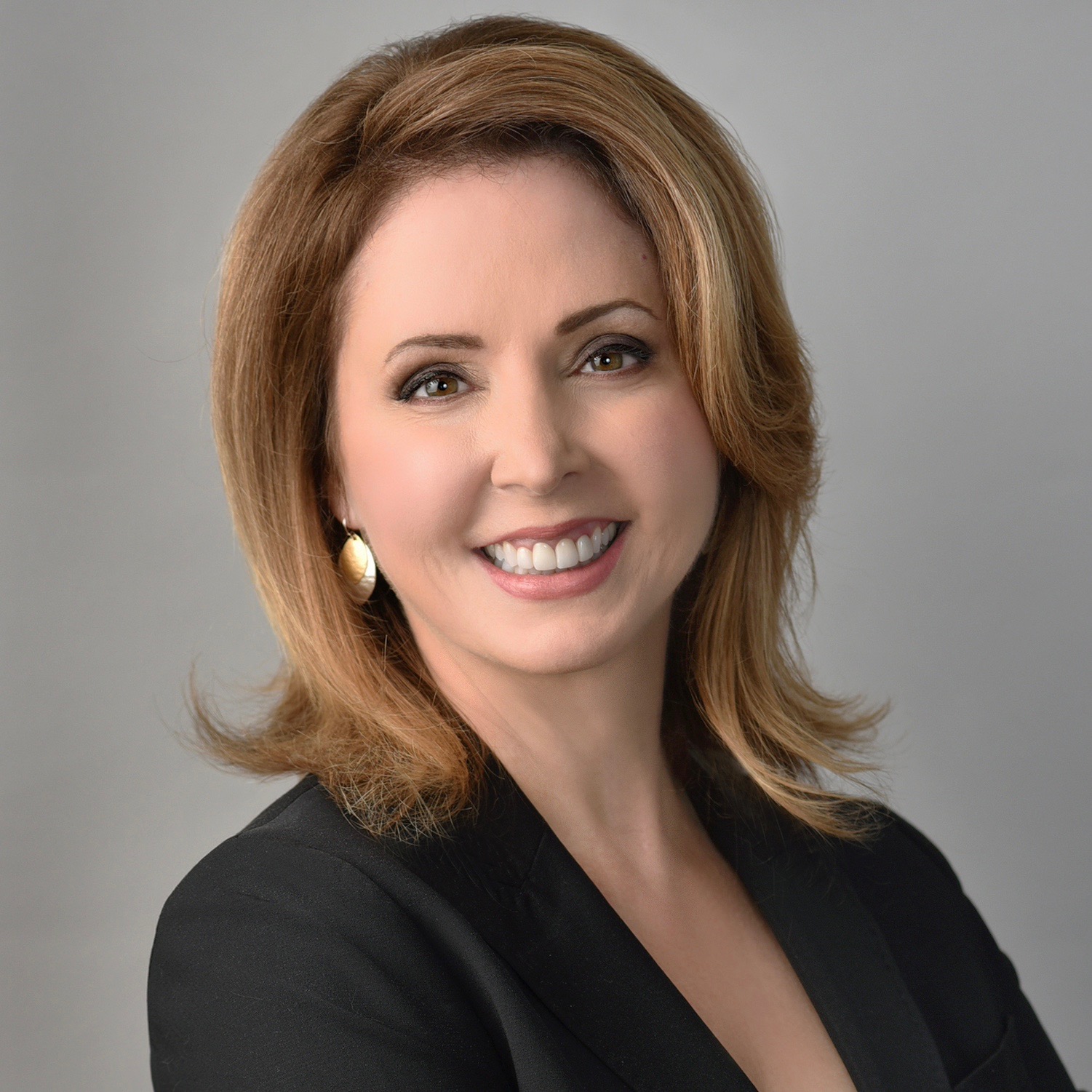 Kaarin Record, recently appearing as the keyboardist for the Broadway National Tour production of Wicked here in Charlotte and Greensboro, has been with Carolina Voices since 2019. She has two master’s degrees; one in collaborative piano/vocal coaching from Westminster Choir college (partially completed through Princeton University) and the other in science through California State University. As a recipient of the Beatrice B. Pearman Endowed Scholarship, she studied with esteemed collaborative pianists Dr. JJ Penna and Dalton Baldwin while collaborating with directors from the Metropolitan Opera, Juilliard, and Oberlin. Kaarin has performed with conductors including Leonard Bernstein, Ricardo Muti, and Yannick Nézet-Séguin along with the New York Philharmonic and Philadelphia Orchestra at venues including Carnegie Hall and Lincoln Center. Kaarin was a semi-finalist for the 2018 Fulbright Program, with her ethnomusicology-based proposal being fully supported by the University of Pretoria in South Africa. In her free time, Kaarin is an active birder and has traveled extensively outside the U.S. in pursuit of rare birds.