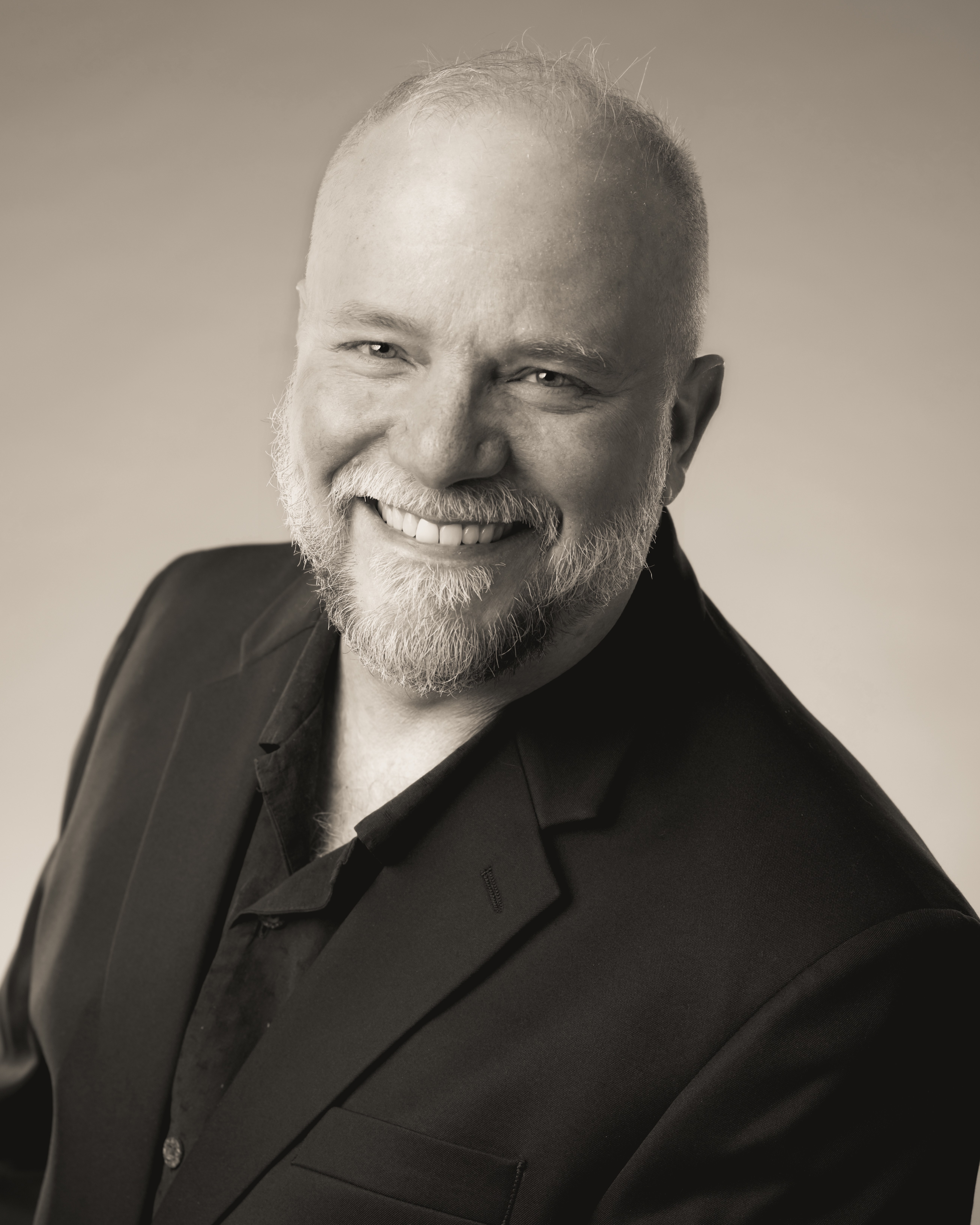 Mr. Quillin holds a Bachelor of Arts in music theory from theUniversity of North Carolina at Greensboro and has over 40 years’ experience asa professional musician. He also holds a certificate in non-profit managementfrom United Way of America.

Since 2011, he has been the director of Carolina Voices’ 16-voiceensemble, Impromptu, where he guided the ensemble’s transformation into anall-a cappella format that performs undirected. He is also the managingartistic director of the Gay Men’s Chorus of Charlotte, its small ensemble, 7thSon, along with their newest ensemble, The Women’s Chorus of Charlotte. He alsoserved as the artistic director of One Voice Chorus, as a church music directordirecting both adult and youth choirs, and has played, sung, and written for ablue grass gospel band. Mr. Quillin has produced four CD recordings for theensembles with which he has worked, and he has contributed to six other commercialrecordings. In addition to his conducting, he performs on cello, viola dagamba, Renaissance woodwinds, and sings. Mr. Quillin is also a publishedcomposer and arranger.

Mr. Quillin was recently honored to be invited by Mid-AmericaProductions to conduct a program in Carnegie Hall in April 2023.