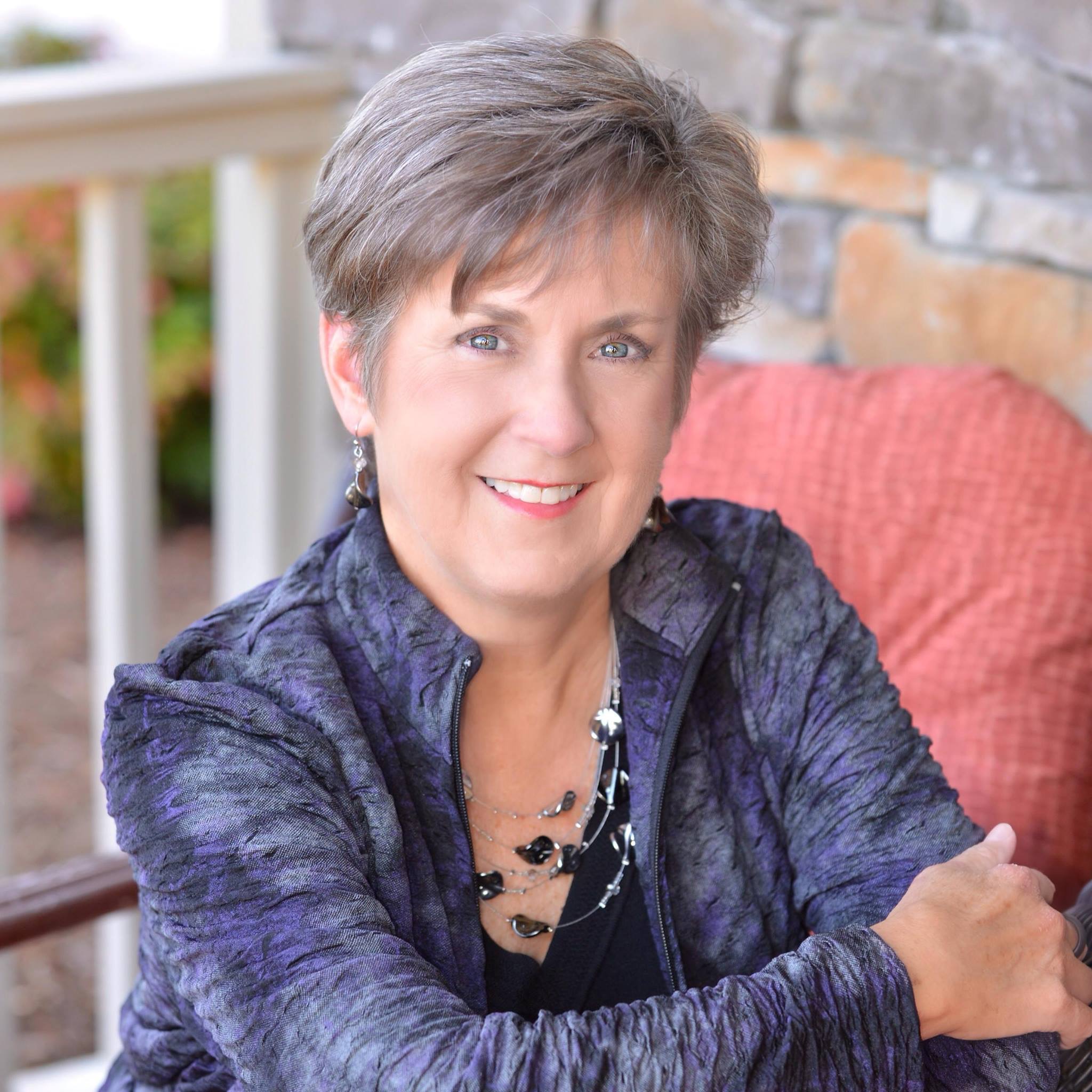 Now in her 11th season as director of the Festival Singers, Ms. Hill has successfully led the group in inspiring concert seasons including the premiere of two new works — Beatitude Mass by Henry Mollicone and Psalm 138 (text from the Dead Sea Scrolls exhibit and commissioned by Carolina Voices) by David Crowe. As the director, Ms. Hill looks for opportunities to program music that is new, sometimes untraditional and most especially music that touches and inspires the heart. She also serves as the Choir Director for Central United Methodist Church in Concord, North Carolina. In the Charlotte music community, she served as the Associate Conductor and singer for the Oratorio Singers and serves as the conductor for the annual Hospice Light Up a Life service. Ms. Hill received her Bachelors of Music Education in Choral Conducting from Winthrop University where she studied choral conducting with Dr. Robert Edgerton. She also studied with the former Oratorio Director, the late, Dr. Mary Nell Saunders. Ms. Hill feels deeply that music has the power to heal and transport the Spirit.