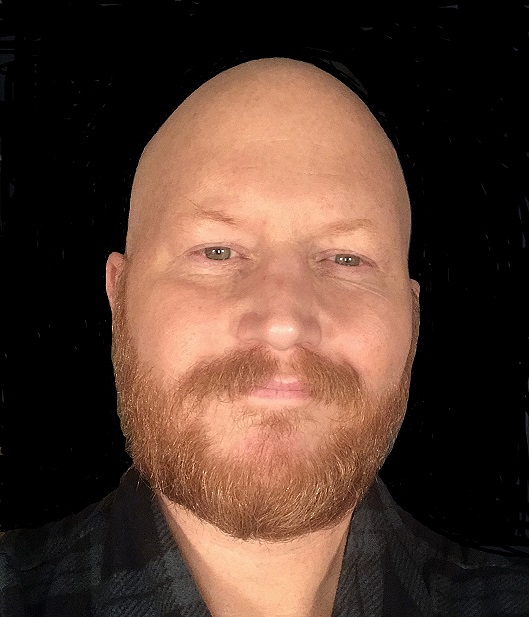 Scott Whitesell has been a pianist, vocalist and instructor since 1992.  A graduate of The University of North Carolina at Greensboro School of Music, and recipient of the Patricia Haines Copley Scholarship, he majored in both voice and piano. While excelling in performance of both, he received his certification to teach music in the public schools. Scott also worked as Director of Teacher Services with the Musikgarten Early Childhood Music and Movement Program, mentoring teachers of children ages birth to age 9. During this time, he freelanced as an orchestral/band pianist and accompanist for various choral groups and church music programs, while performing as an occasional soloist in opera and musical theatre in the Triad area.  Scott is sought-after as an accompanist because of his ability to both sight-read and play by ear well, in addition to having perfect pitch, which is extremely helpful for the choral directors with whom he collaborates. An avid composer and arranger, Scott has produced three albums and is currently constructing his own home recording studio and teaching space from which to start publishing his compositions and arrangements.