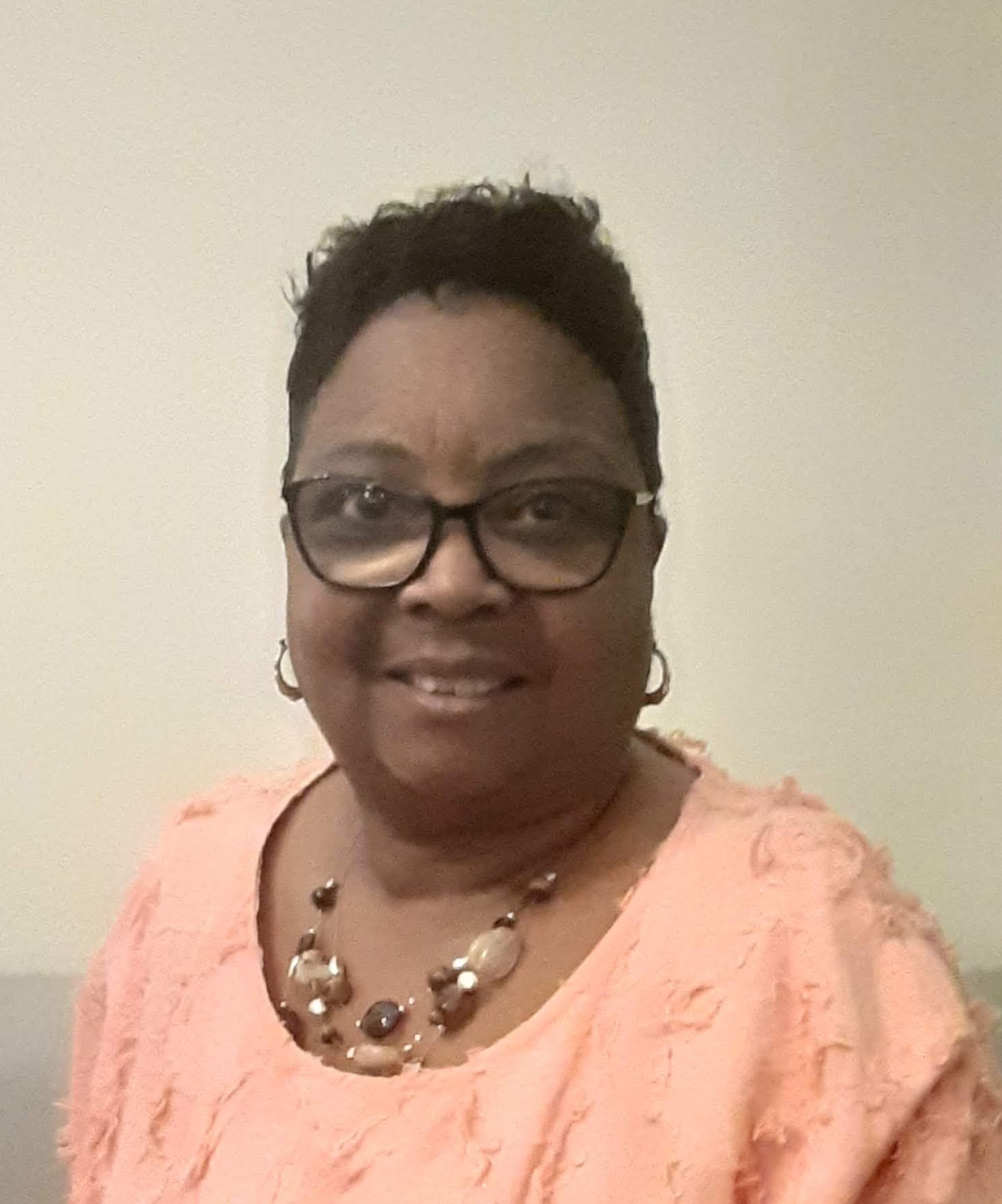 Born and raised in New York City, Dorothy Griffin participated in multiple pageants, theatre productions and choirs, including John Motley’s All-City Concert Choir of New York.  She studied acting with Robert Earl Jones and later was a member of the Phoenix Black Theater Group in Charlotte. Her career led her into banking, where she worked in NYC for twelve years before relocating to Charlotte with her family in 1989. Dorothy was a member of The Charlotte Choral Society (Carolina Voices) from 1997 to 1998.  Having always loved the arts and helping youth, Dorothy spent many years volunteering in capacities that allowed her to mesh these two passions together, including the City of Charlotte’s Mayor Summer Youth Program. Dorothy is honored and excited to work with Carolina Voices to further her love for the arts.