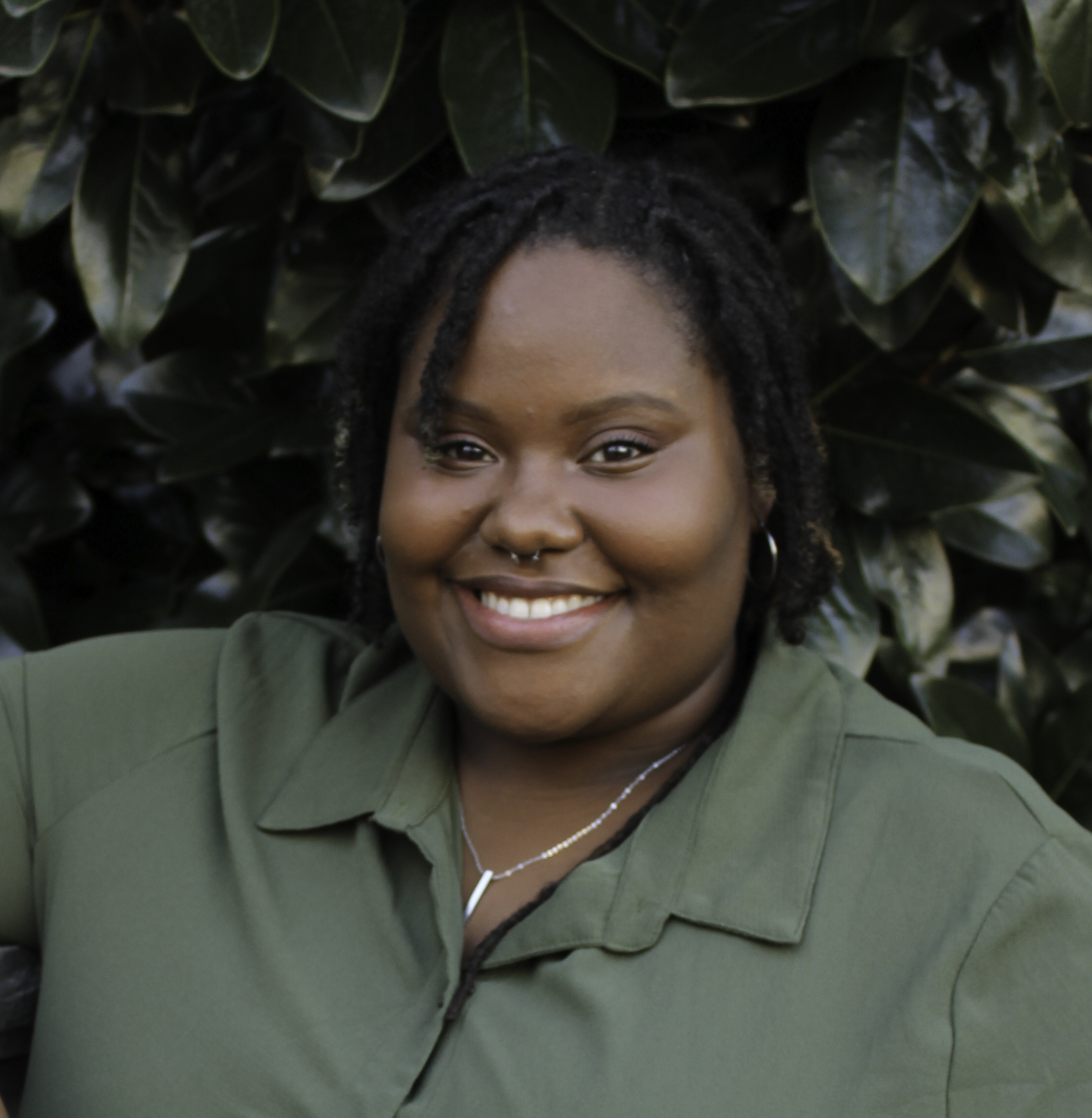 McKenzie is in her seventh year of teaching at Park Road Montessori School in Charlotte. As general music teacher, she educates children in elementary and middle school in the foundational concepts of musical knowledge, and exposes them to the joys of singing in an ensemble. McKenzie also serves as interim choir director for the Opera Carolina Academy Chorus, and is a member of VOX chorus.